Tales From The Emerald Sword Saga (Best Of) -

In 1993, Luca Turilli decided to create a Power metal band with the vision of integrating Xem toàn bộ

In 1993, Luca Turilli decided to create a Power metal band with the vision of integrating classical music elements with Power metal. The first to join him were Alex Staropoli and Daniele Carbonera. These three formed a band that became known as Thundercross. Turilli has admitted in interviews that both Thundercross and the early Rhapsody material were heavily influenced by Manowar's style of heavy metal, and that Yngwie Malmsteen was a big influence from a guitar playing perspective.

A year later Thundercross released their first demo, Land of Immortals, with Cristiano Adacher taking the role of vocals. During this period of time, they went through a few bassist changes in their lineup.[citation needed] Limb Music Products & Publishing showed interest in the songs. Not long after the release the band got a proposal from the record company.

The band decided to accept the offer and soon they began promoting their music. Now the group had access to higher quality equipment and started recording Eternal Glory. At this time Thundercross changed their name to Rhapsody_%28band%29" title="Rhapsody (band)" class="mw-redirect">Rhapsody. This name highlights the connection between classical music and poetry. That demo pushed Rhapsody up in the business and the press started to write more about them.[citation needed] However, shortly after the release of Eternal Glory the vocalist Cristiano and the bassist Andrea left the band. Rhapsody found new vocalist Fabio Lione. Fabio Lione proved to be a good choice. As the former vocalist in two bands called Labyrinth and Athena he was known by the depth and power of his voice in his songs. 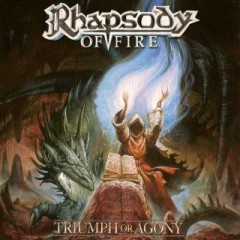 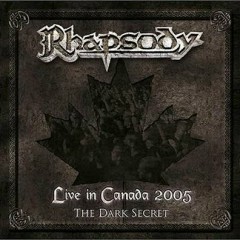 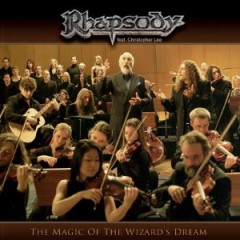 The Magic Of The Wizard's Dream (EP) 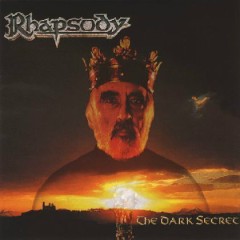 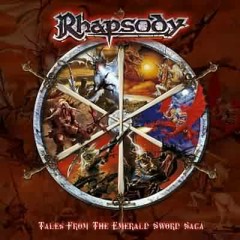 Tales From The Emerald Sword Saga (Best Of) 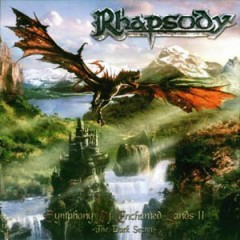 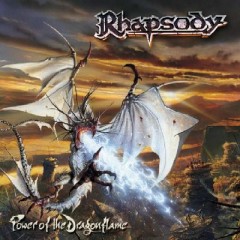 Power Of The Dragonflame 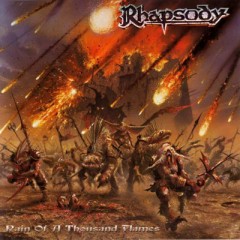 Rain Of A Thousand Flames