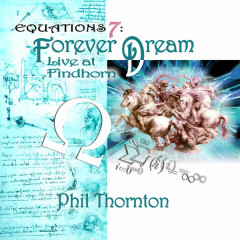 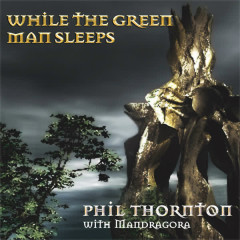 While The Green Man Sleeps 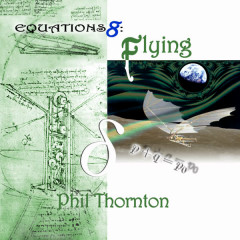 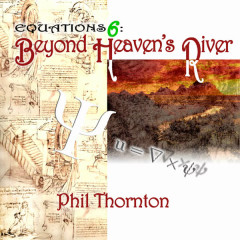 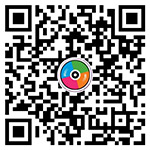