NICO Touches the Walls no Best 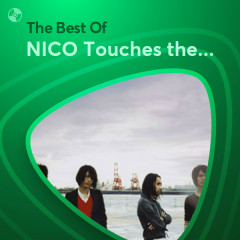