I Left My Wallet In El Segundo (Vampire Mix) -

Revised Quest For The Seasoned Traveller

Lord, have mercy
The heat got hotter, Ali stars to curse me
I fell bad but he makes me feel bad-er
Chit-chit-chatter, car stars to scatter
Breaking on out, we was Northeast bound
Jettin' on down at the speed of sound
Three days coming and three more going
We get back and there was no slack
490 Madison, we're here, Sha
He said, "All right, Tip, see you tomorrow"
Thinking about the past week, the last week
Hands go in my pocket, I can't speak
Hopped in the car and torpe'ed to the shack
Of Shaheed, "We gotta go back" when he said
"Why?" I said, "We gotta go
'Cause I left my wallet in El Segundo" 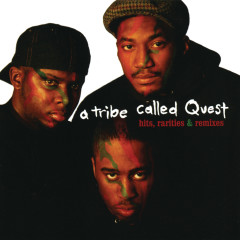 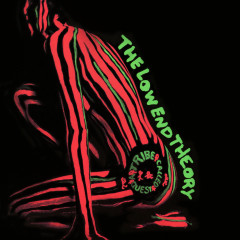 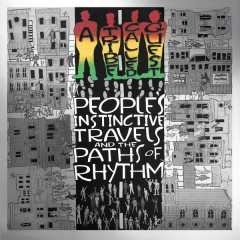 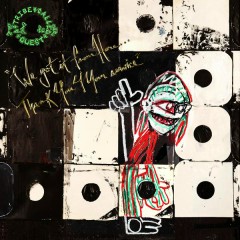