[Intro]
You know what the fuck going on, man
You better strap in your seat or it's gon' be a rough ride
It's the king, bitch
Just Blaze

[Verse 1]
No introduction really, necessary
Get the message like a secretary
Boy, I'm legendary
When I'm dead and buried, still be kicking flavor in the cemetery
Trap music originator
Fresh off of my hiatus yelling, 'Fuck you' to all of my haters
They Skywalker, I'm Darth Vader
Promise, I don't give a shit about 'em
Let 'em mount and [?], nothin'
Like [?] in the [?]
New Cadillac with all go hammer
Long as I remember, I done ran Atlanta
I could give a damn 'bout a [?]
Used to gettin' thanks from [?]
Setting numbers in the hood, do what I say
Do tell 'em niggas break bread or fake dead
It [?] dead
50 million, I done that made that
Middle finger, if you vote for Trump
See me, I side with you, you what's up
I ain't hear with no peace talk
Gang shit, funny, no hee-haw
Like the Black Panther, we armed to the teeth
Cracker try me, we squeeze off
Swear to God, I could've been Freddie Gray
Or Mike Brown getting shot down
With a pistol on me and a half a brick
And 'Ye bla-blabbing about a [?]
Listen, boy, your challenge with the running man
I was challenged with a gun in hand
What you see before you, fuck with [?] and told you, bitch I brought this shit from nothing, man
Grand Hustle over errrthang
Molly, Becky and the Mary-Jane
It's the king, nigga like a 18-wheeler swerving in and out of every lane
Never been a part of their in-crowd
Got a problem with me? I say, 'Fuck Y'all'
Got the same team that I came in with
Ducking all that lame shit, ayy
Everyone, I know is on go
Drop-bys, while rolling in a 4 by 4
Believe, if I catch him, bet you the hoe gon' go
See me with [?], you ain't gon' see the hoe no more
They love when I talk that shit
Roll 'bout a [?] when I bought that shit
Court case and the case, I fought that shit
Damn, watch 'em give a damn when [?] off that brick
I lived the shit that they rapping 'bout
Care not 'bout what they capping 'bout
Bankroll Mafia, we know what [?]
We cashing out, we bagging up
Stacking up them zeroes
Certified neighbourhood hero
You can try one of them sucka niggas, better not try it with me though
Ayy, ayy, ayy

[Verse 2]
Return to the map, Atlanta, Hancock to the left
Turn to the back, nigga try, see, we weren't having that
Send shots where your bandana at
Drop a nigga off where Alabama at
That's what niggas get for trying to battle rap
Head shot, should be one and down
No drive-by, but we running guns
A nigga walk up to you, while you [?] stunt
'Til you up your jewelry, nigga, run that money
Nigga playin' games, thinkin show not funny
'Til my young nigga went and done it for me, yeah
For the love of the bankroll
Keep it binned 'till you sell
Nigga, don't nobody care 'bout it
Don't nobody wanna hear 'bout it
You got problems, huh? Well, it's the same thing for everybody
And, nigga, I ain't gon' lie
I promise, not a day go by
I ain't on the grind, if I ain't on fire
If it's one thing that I want I can't go by
Tryna [?] wheels on a Range Rover
I ain't playin' no games, that's what you know, sir
If you think you're at the top, tell 'em move over
Modern 2Pac and the new Hova, goddamn
Know the hustle now, come with us and down
We dodging suckas, steady ducking clowns
We chasing mills so we can put that down
Bullshit talk but we run that town
But with me and [?], no capping [?]
Went from trapping raw to look what happen now
[?] concrete crown
Caught that line, you're getting beat down
Real dope boy veteran
Dope boy academy
Here dope fiends still remember be when they were sick and needed their medicine
You better watch it partner, you ain't' from 'round here
Think of switching, got the wrong idea
Get stripped naked, get left out there
Tell 'em, so what the fuck I care
'Bout the trap music, all black Uzi
Still packing, I'm not stupid
Still down to do it, if you're acting stupid
Get locked up and get back to it, yeah
Trap music, all black Uzi
Get locked up and get back to it, yeah 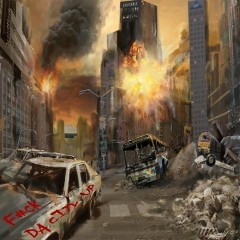 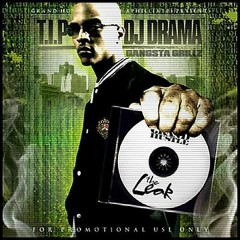 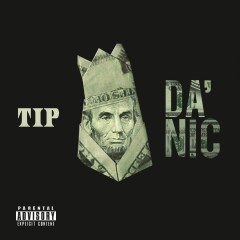 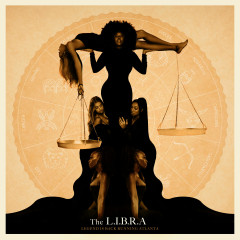