You're corrugated steel baby
Platinum to feel lady,
Eyes are just two heavy stones,
Someone, spilt the glass,
And you're ageing much too fast,
And, you say that you've been left alone.
You're leant against the night,
But you say you feel alright,
Only somebody has stolen your home.
The pearls around your neck
There at great expense were set,
But your tangled hair resists the comb,
No where to go now she has fallen,
No one to come see her,
For she was born to the screen,
And as she performed,
Their hearts really melted, Ahh ...
Sure I've seen your face before,
But yes then there was a war,
And depression left the world so flat,
Yes, you were super-huge baby,
Limousines you used,
But your memory it clouds after that.
You say what's this part of town,
And yes it's a long way down,
And you swear you didn't know it existed.
You're from high on the hill,
And the fact you're not there still,
I would surely have killed you ninth husband.
No where to go ...
Well could I spare the fare,
'Cause your cheque book isn't there,
Could I take you to where your hotel is.
Oh yes I told them who you were,
But they said they would prefer it,
If you would find another place to crash in,
I know the streets are very cold,
And the shallow walls don't hold,
The shelter and protection you're seeking.
And as I walk away,
You turn to me and say,
You'd rather I forget about our meeting.
No where to go now she has fallen ..... 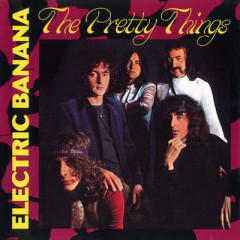 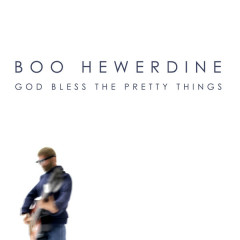 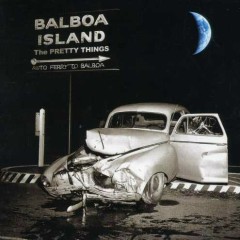 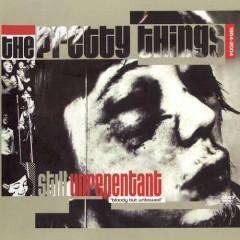