On The Transit Of Venus - 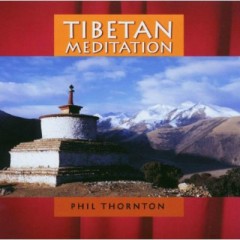