["yeah, yeah, hey yo black it's time" - continues throughout song]

[Nas]
If you knew my streets
You would know all everybody talk about is who got beef
Who snitchin, who told police
Who came home, who still gone, who restin in peace
Now they killin over music money, not drugs, rap replaced it
Cause thugs with no brains got no patience
New jacks I pistol whip 'em with the funky rhythm I be kickin
Musician and flatten composition
A pain, I'm like Saddam Hussein
Still alive lookin at his dead children's burnt remains
I burnt the game, learnt you lames a new lesson
Your crew's soft man, ya'll need some new weapons
The P's breathe Warriorz and skullies and Timmies
Around mixed, spics, niggaz and giddies
From my ghetto kings in deep thought we don't blink
But don't think we wastin our time
It's a New York State of Mind

[Alicia Keys]
It's like a jungle, out here
So much struggle, out here
And my dream's still unphased
Greed still the cousin of death
Always feels like always somethin farther time
In the Streets of New York
(New York state of mind, New York State of mind)

[Alicia Keys]
Oh, break the game
Just ain't the same
Baby loves and girls with no shame
Can't get away (get away), epidemic plague
Every hood in every state
Don't have no reasons cause relieve is hard to find

[Rakim]
I'm from the home of a million legends and trend settin
A lot of footsteps to follow, I've been steppin
Mind stressin tryin to find a record crime shreddin
Time precious, I ain't have rest since nine eleven
I live fast, hustle like today is my last
I get cash, the struggle's like a day on the Ave.
Crack bein raw, gats squeezin off
Manhattan squeezin off, from cats who tease with war
The eve of the Apocalypse, evil keep movin politics
Every block is at risk, the metropolitan metropolis
The opposite of Liza Minelli and Frank Sinatra
Alicia Keys, Nas and Ra the gangsta's opera
So New York City walk with me, talk gritty
It's up to us New York it's our city
Here the man come with the anthem, hands up
It's time the thrill is back New York, let's stand up 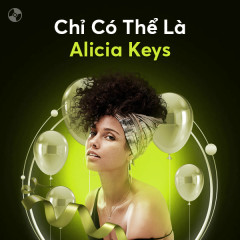 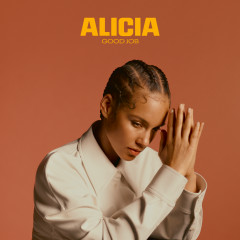 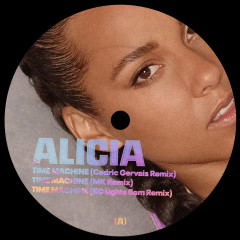 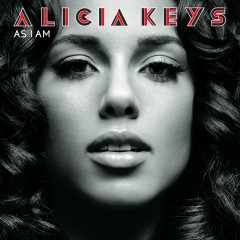 As I Am (Expanded Edition)