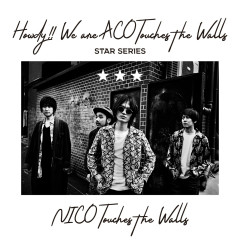 Howdy!! We are ACO Touches the Walls - STAR SERIES 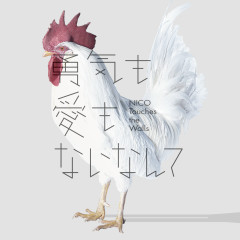 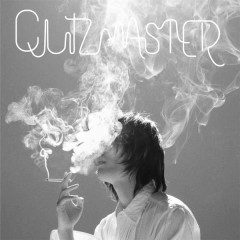 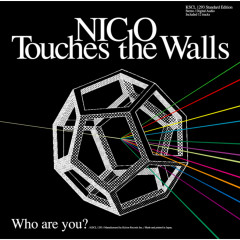