Butterflies, three blind mice, eight little maids in a box. He met them,
He kept them, he carefully puts them away for the rainy day, when
Nothing's left, no nothing's left to collect. {Whistling}
And sometimes he'd look in his catalog, and it was like the whole wide
World bundled up and waved, and he'd saved those waves, and he'd count
Them. He'd count them, cos he loved counting things. 3 french hens, 2
Turtles doves, a monkey in a big palm tree, a bunch of green bananas that
Are never ripe, an orangutan who says I love you and you can pull a string
And it grins and it, it's a happy little thing, but it doesn't say much,
So it isn't much good company. 15,934 plastic facsimilies of the Eiffel
Tower, twenty percent of which were broken because they were made in
Taiwan so they weren't built to last at all, and anyway the proportions
Were completely wrong, because they don't have the Eiffel Tower in
Taiwan. All they have is pagodas. And he had many bagodas too. He had
Twenty-eight bagodas, which he shrunk with water and kept them all in a
Big trunk which he dug out from the sea from a huge wreck of this old
Galleon, and he kept galleons too, many, many galleons with skeletons and
Lots of treasure, and he collected them. He collected all the treasure in
All the world, and he owned all the banks. 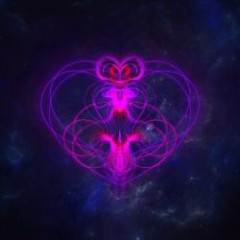 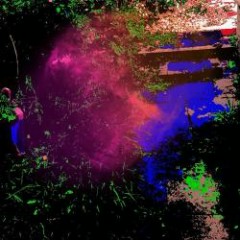 12 Steps Off The Path 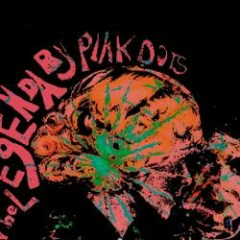 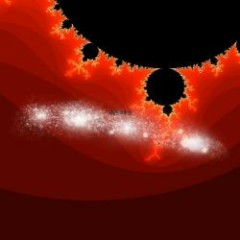